Getting to know me

I’d be happy to meet up and discuss how your organization could benefit from my experience; but if you’d like to learn more about my background first, read on!

My story so far

Browsing through my profile on LinkedIn you would find a puzzling mix of people in my network. There are radio producers and zookeepers, technologists and teachers, conservationists and communicators. It reflects a career that has taken me from programme production at Ireland’s national classical radio station to the alumni office of the world’s foremost international school, with stops along the way at an industry consortium developing technical standards, the European zoo association and the organization working for public service broadcasters in Europe.

At each stage I have been appointed either to a newly created position or a redefined version of a pre-existing role. And in each case I’ve successfully developed strategies, tools and messaging that had a transformational impact on how that organization engaged with its community and stakeholders. I’m proud to have had a positive impact for these organizations that each do important work in their respective domain. 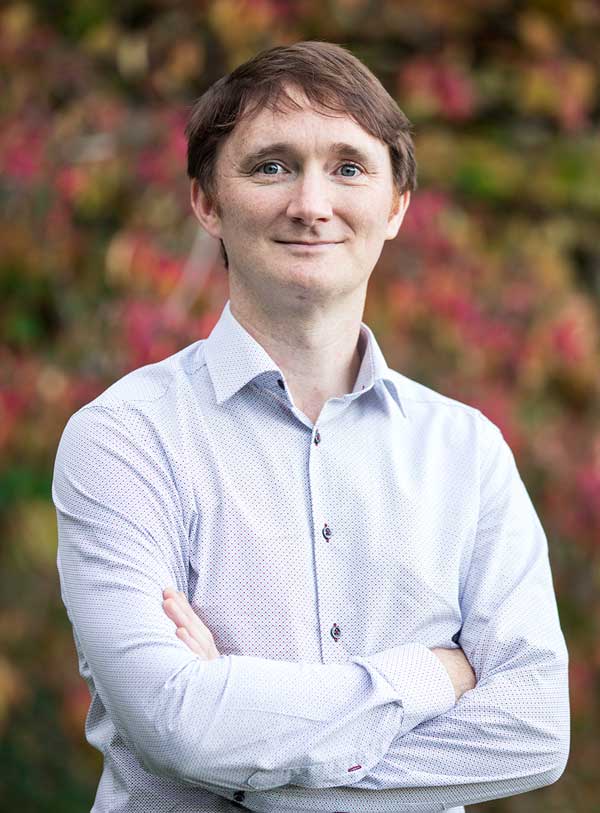 I come from Ireland and spent most of my childhood in a coastal town just south of Dublin. An undergrad degree in Communications Studies was followed by a master’s degree in Science Communication, after which I set off on my winding career path, applying my communications skills across what has turned out to be a diverse range of subjects.

Along the way I also spent a year as a professional travelling musician. Aside from allowing me to travel widely in Europe and the USA, it was also the year in which I met Nadine, who became my wife in 2009. We are fortunate to live in the wonderful community of Vich with our sons Robert (born 2011) and Declan (2014). Music still plays a big role in my life and I also enjoy my weekly run out on the football field.

My life as an independent communications consultant began in October 2016, when I reduced my hours at the International School of Geneva (where I was managing the alumni community) to set out on this new adventure.  I have been fully independent since April 2017 and have enjoyed working for a diverse group of clients.

Why “THAT COMMS GUY”?

When I decided to start working as an independent communications consultant, I realized I would need to build a “brand” around myself. While my unusual – for non-Irish people – first name has been a great conversation starter, it poses problems for those who need to spell it or remember how it is pronounced. I thus decided my business name and web address should not require people to type “Eoghan”.

I’ve worked with hundreds of colleagues and community members based around Europe and beyond. Thanks to my unfamiliar name and the uncertainty around its pronunciation, I have often been referred to simply as “that comms guy at the EBU/EAZA/DVB”, or some variant on that theme. Hence, until such time as we get to know each other well, you can feel free to refer to me as that comms guy!

(There is some debate about the origin of the name Eoghan, but in my case it was chosen as the Gaelic version of Eugene, the name of my maternal grandfather. Pronunciation-wise, Owen is close enough.)