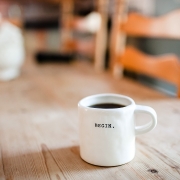 Photo by Danielle MacInnes on Unsplash

When writing for the web, it often turns out that your last sentence is actually your first sentence. Allow me to explain.

I’ve been editing text a lot recently and have noticed that short articles, whether news items, event reports or blog posts, can often be made more immediate and engaging by using what was originally written as a closing sentence as the opening sentence. Or at least using a sentence from elsewhere in the article, and I find that it’s usually close to the end. 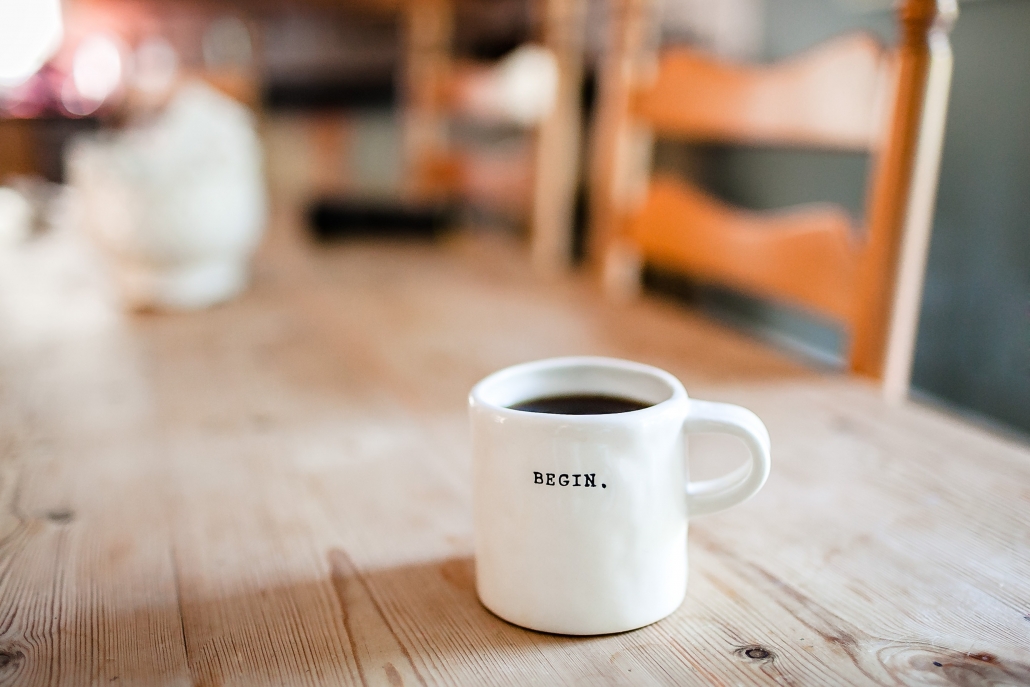 We all have a habit, when telling stories, of starting by establishing the context. We do this whether we’re telling an anecdote at the pub or writing a report in a professional context. And in general, when you have a captive audience, it’s a good habit. You get to set the scene and fill in the background before building to the climax. However, when it comes to writing short texts for the web – say 150 to 500 words – you probably don’t have a captive audience, and you certainly do have an easily distracted audience. You need to engage readers right from the start; but also to ensure that if you lose them quickly, they will at least have picked up the main information.

In practice, it can be hard to sit down and write an engaging and informative opening sentence off the top of your head. I usually just start drafting the text in the normal way and then look to see if the best opening sentence is buried somewhere within the text. Another way of thinking of it is to ask yourself which sentence you might choose as a pull quote or even a tweet. You may well find that, well, when writing for the web, it often turns out that your last sentence is actually your first sentence!

If in doubt, call it what it is

Still that comms guy; still enjoying it
Scroll to top